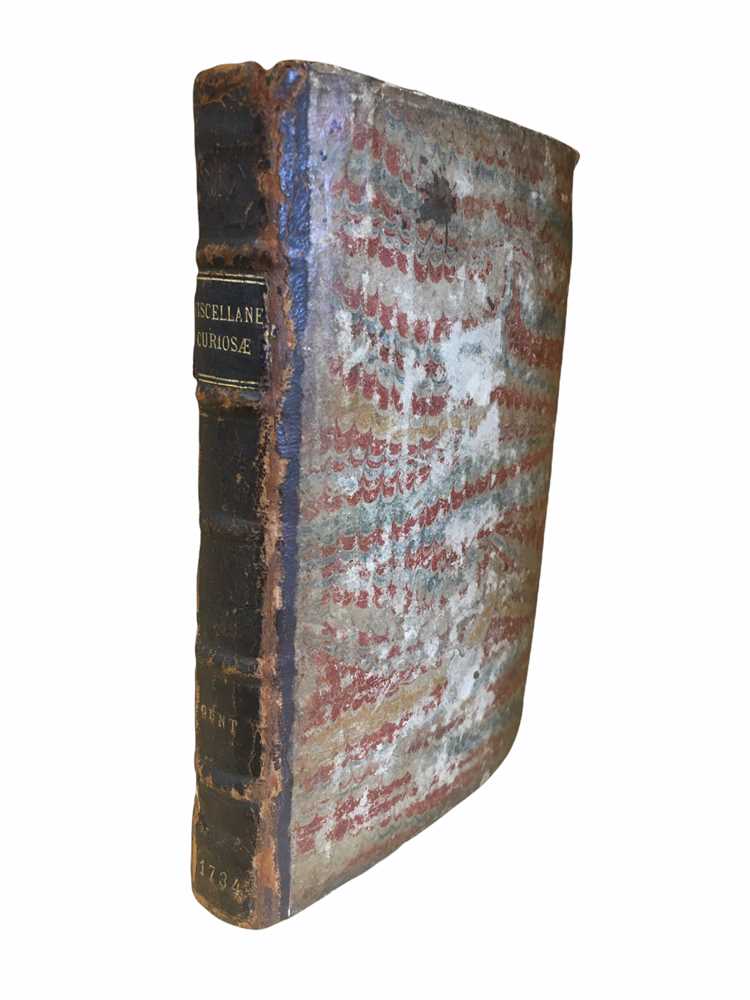 or, entertainments for the ingenious of both sexes. For the months of January, February, and March 1734 (-July, August, and September [1735]).

*** According to his autobiography, The Life of T. Gent, printer, of York (published in 1832), Gent printed this work for Thomas Turner. In all, only six issues of the quarterly publication appeared, "for want of sufficient encouragement, the work ceased in less than a year's time, when the mathematic types ceased also to be of any use to me". Davies in his Memoir of the York Press, pp. 176-177, says that Canon Raine's copy had ''4 plates engraved on steel by John Turner''.