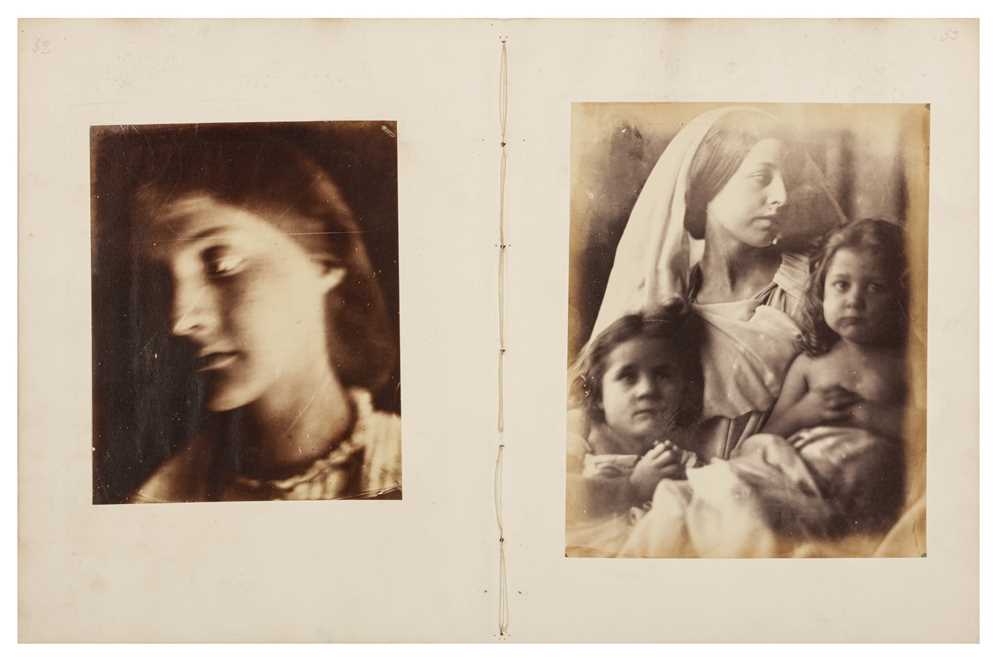 Frances Byng Stamper and Caroline Byng Lucas, The Ladies of Miller's Caroline Byng Lucas (1886-1967) studied painting and sculpture in London, Paris and Rome during the 1920s and first exhibited works at the Galerie des Jeunes Peintres in Paris in 1928. In the 1930s she studied sculpture under John Skeaping and had solo exhibitions of her paintings at the Lefevre Gallery in 1934 and of her sculptures at the Leicester Galleries in 1939. In 1941, with her older sister Frances Byng Stamper (1882-1968), Byng Lucas established the Millers Gallery in a converted outbuilding at her home in Lewes. The Gallery acted as an arts centre with a programme of exhibitions, concerts and lectures. Although focussed on local artists they also hosted works by Vanessa Bell, Duncan Grant, Robert Colquhoun and Robert MacBryde. Kenneth Clarke was a visitor and E. M. Forster gave readings. The Gallery hosted over 40 exhibitions, which included showing works by Matisse, Cezanne and Pissarro. During the war, John Maynard Keynes, who was establishing the Council for the Encouragement of Music and the Arts at the time, was closely involved with the Gallery. In 1945 the sisters established the Millers Press with the aim of promoting colour lithography. In 1948, in conjunction with the Redfern Gallery, Byng Lucas set up the Society of London Painter-Printers to support artists in producing colour prints. The sisters disbanded the press and gallery in the mid-1950s due to their increasing fraility and died within a few months of each other in 1967. In 1989 the Towner held an exhibition of the work of Byng Lucas and her sister. Both the British Museum and the Victoria and Albert Museum hold examples of her prints. Julia Jackson, a niece of Julia Margaret Cameron, who features twice in this group of photographs, was the mother of Virginia Woolf and Vanessa Bell. It is known that both Woolf and Bell owned albums of photographs by Cameron, and given the close links between the Ladies of Miller's and the Bloomsbury Group, it is likely that the pages offered here came from such an album.