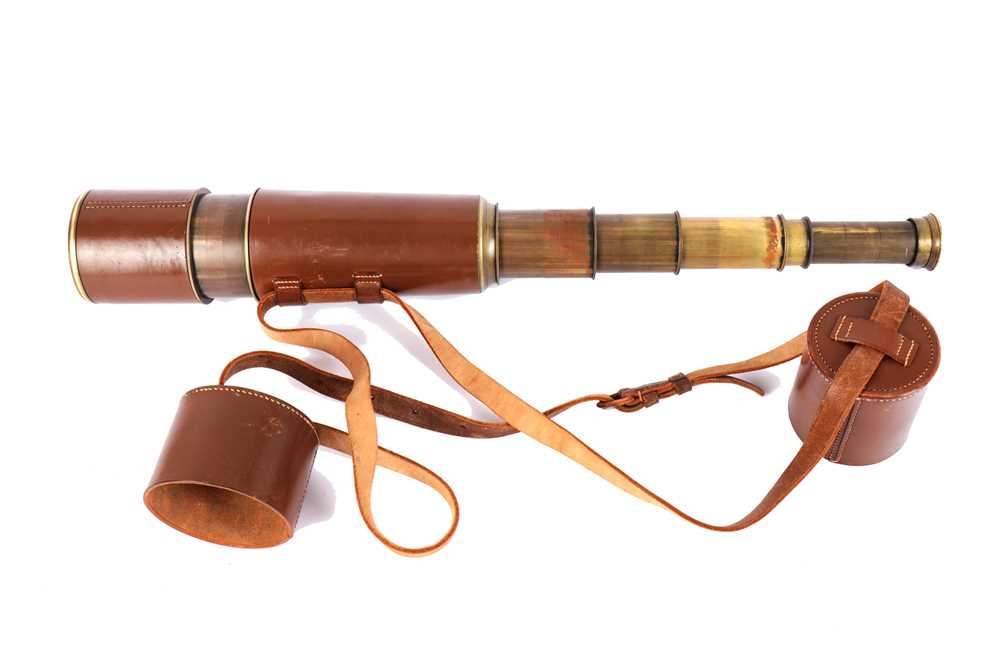 Broadhurst, Clarkson & Co: Benjamin Martin established an instrument business in 1750. His son Joshua joined him in 1778 and in 1782 he patented a method for producing brass tubing. The same year Charles Tulley bought the firm. His family owned the business until 1844, when it was bought and developed by Robert Mills who ran it until 1873 when he, in turn, sold it to Alexander Clarkson.
Mr. Broadhurst joined the firm as a partner in 1892, but Clarkson and he fell out in 1908 and Broadhurst moved to 63 Farringdon Road, EC1, naming the building Telescope House but trading as "Broadhurst Clarkson & Co. Clarkson had a top reputation and Broadhurst wished to trade on it, as well as wishing to annoy Clarkson.
Telescope House produced very high quality astronomical telescopes from 2-inch to 6-inch in diameter. The building housed lens-making facilities a light machine shop and a thriving brass tube-making plant, using a brass drawing machine patented by Joshua Martin in 1782. The premises also had a showroom and shop, which is still in use today.