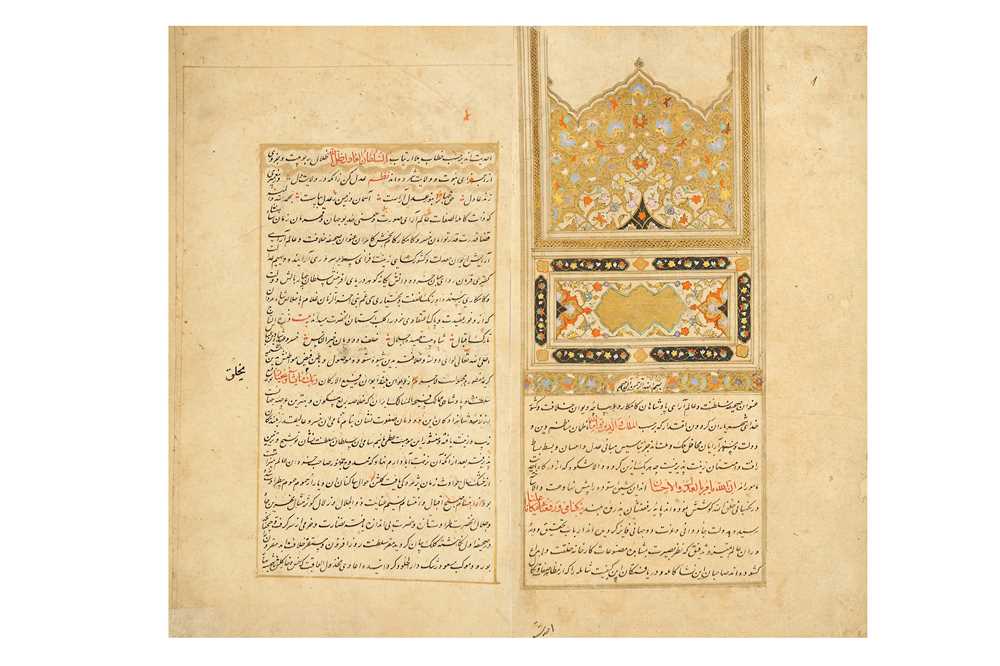 The author declares this tome to be the follow-up to Iskandar Munshi’s (1560-1632) Tarikh Alam Araye Abbassi, which covers the major historical accounts of the period from Shah Ismail I to the end of Shah Abbas’s reign (1501-1629). The narrative unfolds in yearly chapters, each starting from the Persian New Year (Nowruz) onward. They include the Georgian Tahmuris Khan (Teimuraz I of Kakheti, 1589-1661)’s uprising against Safavid domination of Georgia, a five decade-long struggle. The book promises further upcoming editions