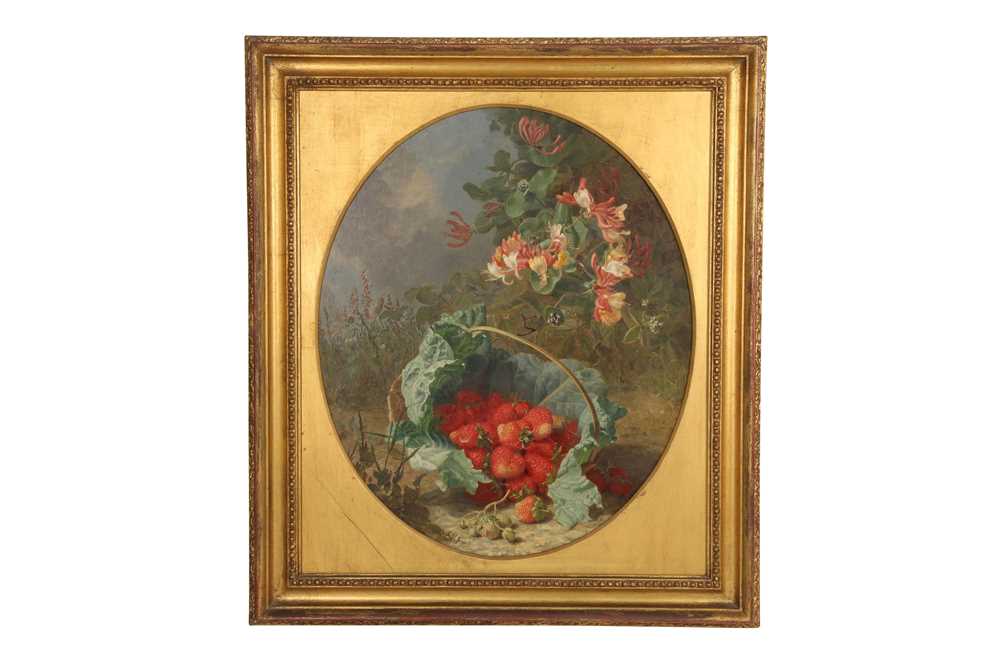 Eloise Harriet Stannard was one of the most famous British women artists of still life art. She was the daughter of landscape painter Alfred Stannard and niece of the marine and landscape artist Joseph Stannard, both prominent members of the Norwick School of painters, the first provincial art movement in the UK. She was probably trained by her father, but her works were mainly influenced by 17th century Dutch still life, in particular by the artist Jan van Huysum. During her life she exhibited since 1852 at British Institution, the Royal Academy of Art, the Royal Society of British Artists and the Royal Glasgow Institute and she was also nominated a member of the Society of Women Artists in 1871. After her mother’s death, she had to take on additional family responsibilities that reduced her painting time and her career as an artist declined, nonetheless she continued to paint in her studio until her death. Some of her known works are hung at Norwich Castle, which contains the largest collection of work by the Norwick School of painters.

Her most famous still life works often depicted exotic fruits such as pineapples and pomegranates in bowls or baskets on a monochrome background. She sometimes added insects, beetles, snails in her compositions especially in summer and autumn still life works. She was particularly gifted in setting her fruit arrangements on a luminous surface thanks to her several layers of colour and fine and almost invisible brushwork. It is indeed this luminosity and richness in the colours, noticeable also in Still life of strawberries and honeysuckle, that made Eloise Stannard one of the most talented still life painters in Great Britain.