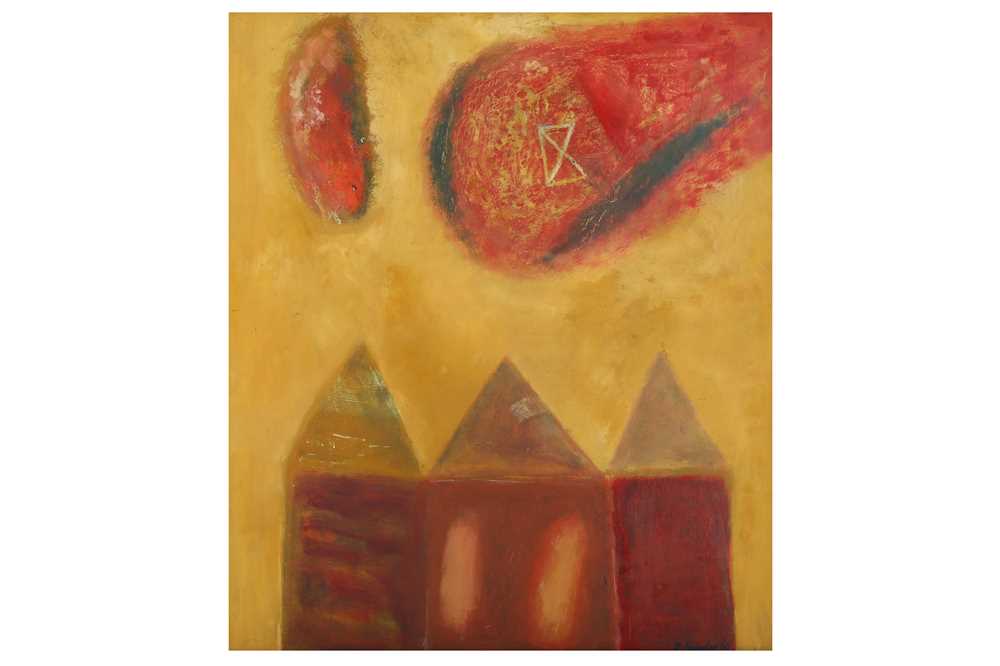 Robin Howard (1924-1989) was the grandson of Prime Minister Stanley Baldwin and son of Sir Arthur Howard and Lady Lorna Howard. In the Second World War he was lieutenant in the Scots Guards, but injury resulted in the tragic loss of both his legs. He subsequently qualified as a lawyer, but never practiced and in 1956 he formed the Hungarian Department of the United Nations Association in England to assist refugees.

Best known as a patron of modern dance, in the 1950s he sponsored the Martha Graham Dance Company and persuaded them to perform in the UK. In 1967 he founded the London Contemporary Dance Theatre and the Contemporary Dance Trust and in 1969 based the Trust in a London complex of buildings known as The Place, which has served as a centre for British contemporary dance ever since.