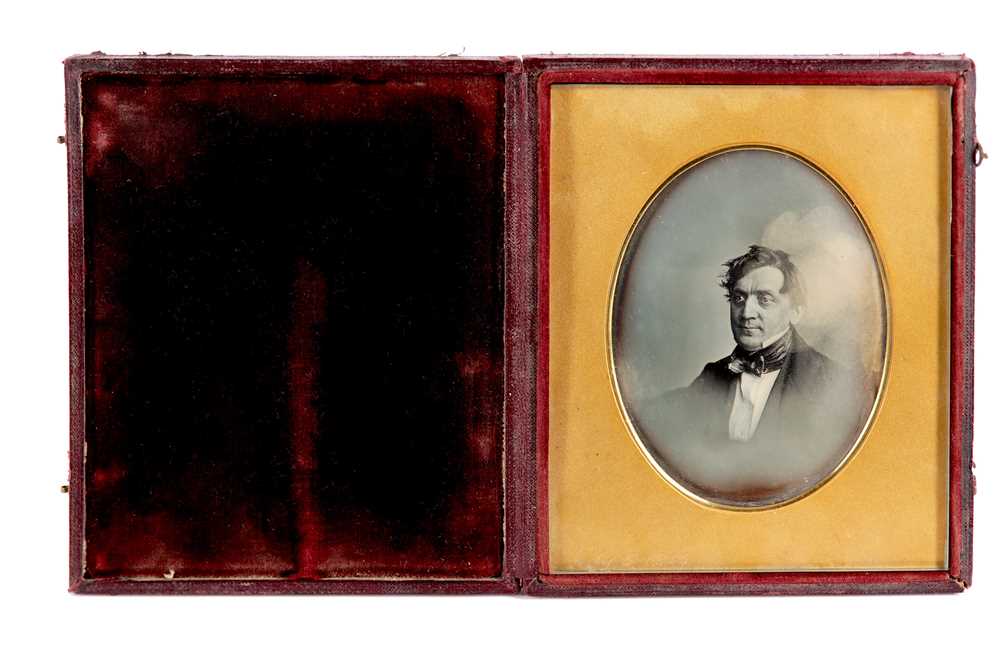 Alfred Swaine Taylor entered the united Medical School of Guy’s and St. Thomas’s Hospitals in 1823, and upon the separation of the Schools, he remained at Guy’s and benefited from the teaching of Astley Cooper and Joseph Henry Green. After qualifying in 1828, he was compelled to travel to Paris, so that he might attend the lectures of Orfila, Dupuytren, and Gay-Lussac. While residing in France, he made geological survey of Auvergne, and visited the Montpellier School before voyaging to Naples, where he remained for nine months, even publishing two papers in Italian. His homeward journey—made, incredibly, on foot across the Continent⁠—took him to no fewer than eight medical schools. Taylor then spent the winter of 1829-30 studying at Guy’s, and a stay in Paris in 1830 (at the time of the Revolution), enabled him to observe the treatment of battle wounds by Manec and Misfranc.

Throughout his education and sojourns, Taylor had shown leanings towards medical jurisprudence, and in 1831 was appointed to the newly established chair at Guy’s, which he held until 1877. This appointment afforded him the opportunity to achieve a reputation as one of the foremost authorities on this subject. His election as joint lecturer on chemistry in 1832 also enabled Taylor to garner equal renown as the leading toxicologist in the country, and the first of his long series of memoirs on poisoning appeared in the same year. Taylor’s two main books passed through many editions—some of which are present in this archive⁠—and, in his lifetime, came to be regarded both by lawyers and by physicians as standard texts. His Elements of Medical Jurisprudence, first published in 1836, which formed the basis of A Manual of Medical Jurisprudence (1844) and of The Principles and Practice of Medical Jurisprudence (1865), and his Poisons in Relation to Medical Jurisprudence and Medicine (1848) proved invaluable in systematising and legitimising legal precedents and rulings, along with relevant anatomical and chemical data. He was known to a wider public by his appearance as a witness for the prosecution in celebrated murder trials. Indeed, his own celebrity was such that Charles Dickens visited Taylor's laboratory at Guy's, and Wilkie Collins owned two copies of the doctor's treatise On Poisons. Dorothy L. Sayers also consulted Taylor's works, and based her character of Dr. Thorndyke, a forensic detective, on him. Sir Arthur Conan Doyle even mentioned Taylor's Medical Jurisprudence in his semi-autobiographical novel The Stark Munro Letters.