A WAX BUST OF RICHARD REYNOLDS 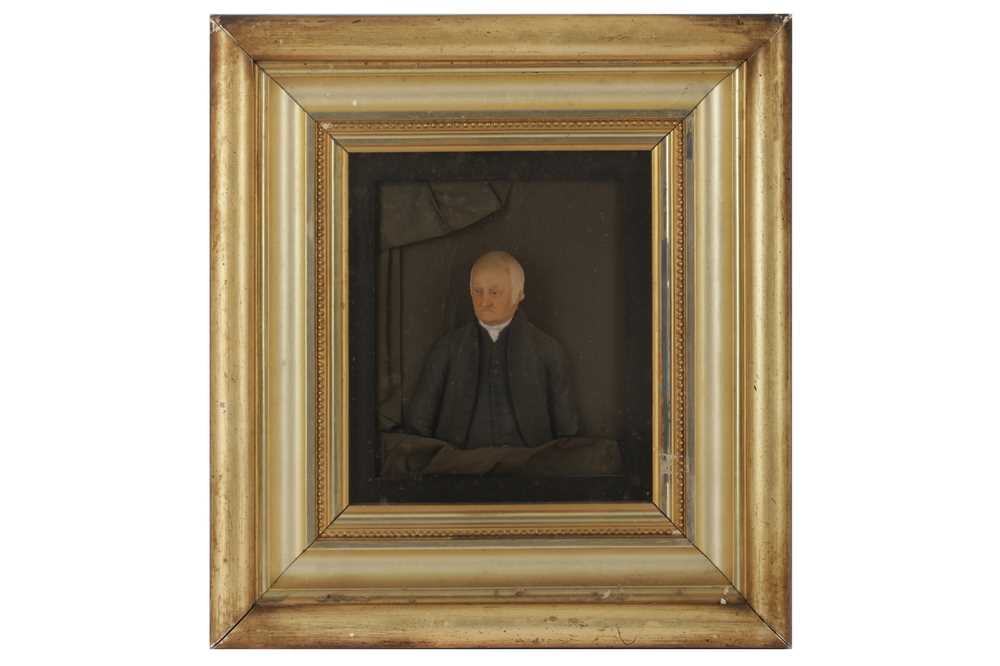 A WAX BUST OF RICHARD REYNOLDS

Notes: In 1811, two ploychrome wax busts of Richard Reynolds (1725 - 1816) philanthropist and industrialist, were executed by the sculptor Samuel Percy (1750 - 1820). One is now in the National Portrait Gallery, the other was in the possession of a gentleman in Bournemouth. It was sold through auction in 1895 and came into the posession of E Hicks of 14 Bishopsgate Street London, who then sold it to Mr Richard Cadbury for the Friends Picture Gallery in Birmingham. Prior to this sale, E Hicks commissioned two copies which were executed by Messrs Stiff of London in June 1895, both purchased by Sir Rowland Whitehead. He kept one and gifted the other to Herbert Reynolds Rathbone of Liverpool.