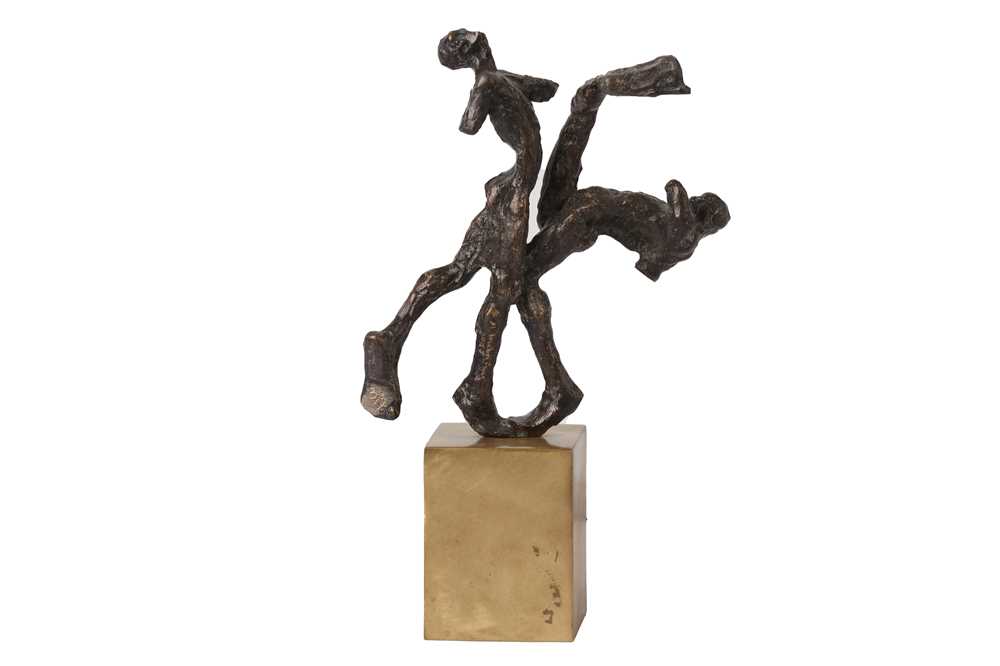 Known for his equestrian statues and cartoon like caricatures, Al Kubaisy uses classical forms in his figurative bronze casts.

Al Kubaisy was born in Iraq, where he graduated in 1992 from the Fine Art Academy of the University of Baghdad. As a member of the Iraqi Fine Artists Association, Al Kubaisy gained the first Young Artists Award in Baghdad in 2005. His first solo exhibition was in Paris at the M-Gallery in 2004, with the second following at Dubai’s XVA-Gallery in 2008. His third solo exhibition was held at the Abu Dhabi Cultural Foundation in 2009. He currently works as a tutor at the College of Fine Arts, University of Sharjah and his works may be found in many public and private collections across the UAE including the Al Ain Museum; Al Hosn Roundabout in Umm Al-Quwain, and Shadwell Arabian Horse Farm.