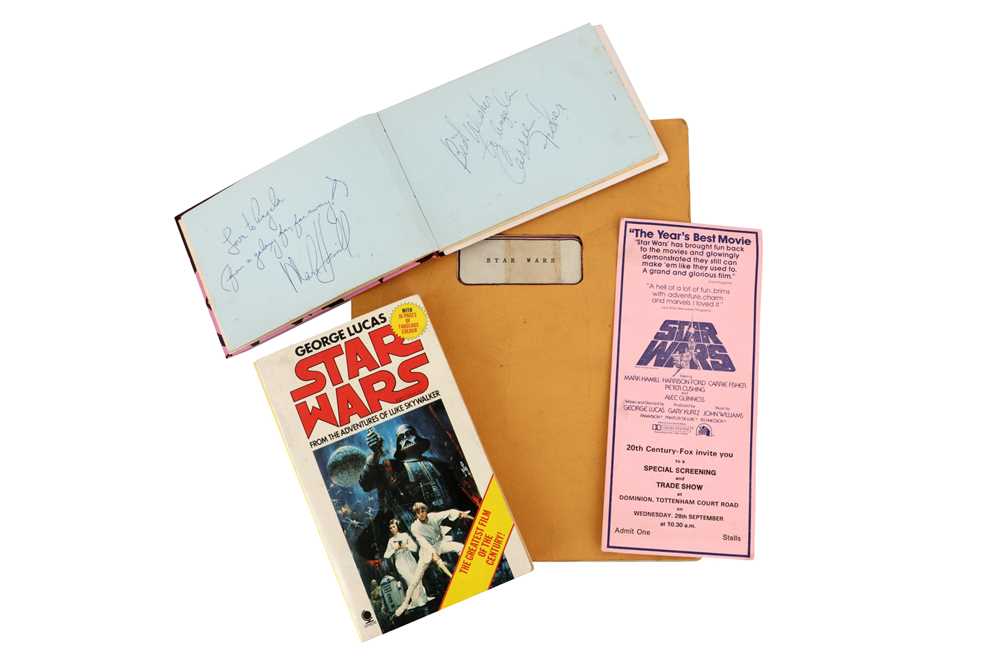 ***Provenance: the vendor's father was involved in the production of the movie as a sound technician at Elstree Studios.