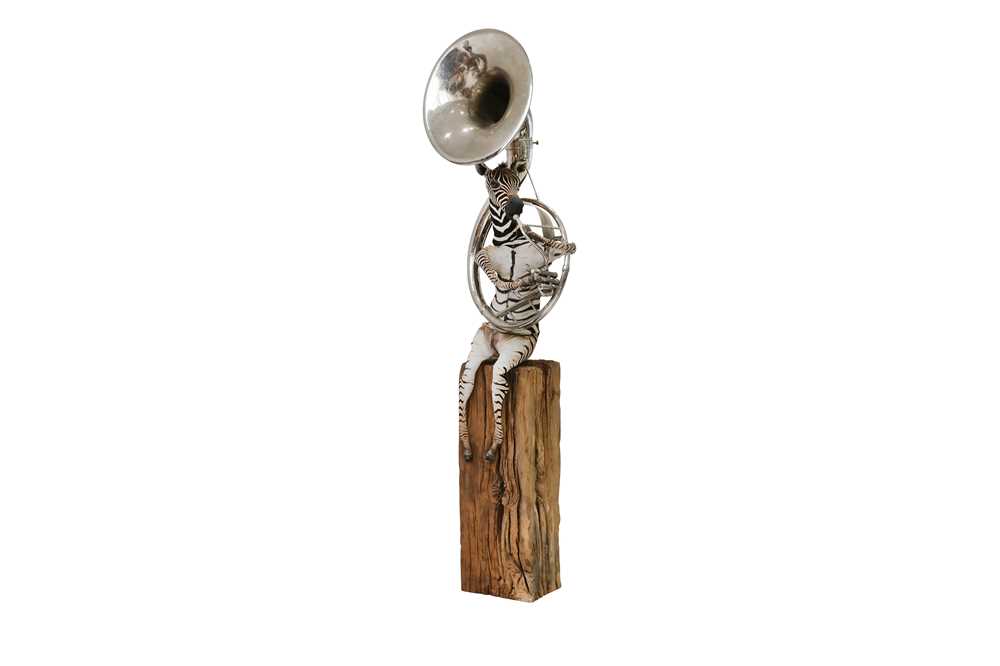 Height including base: 218cm