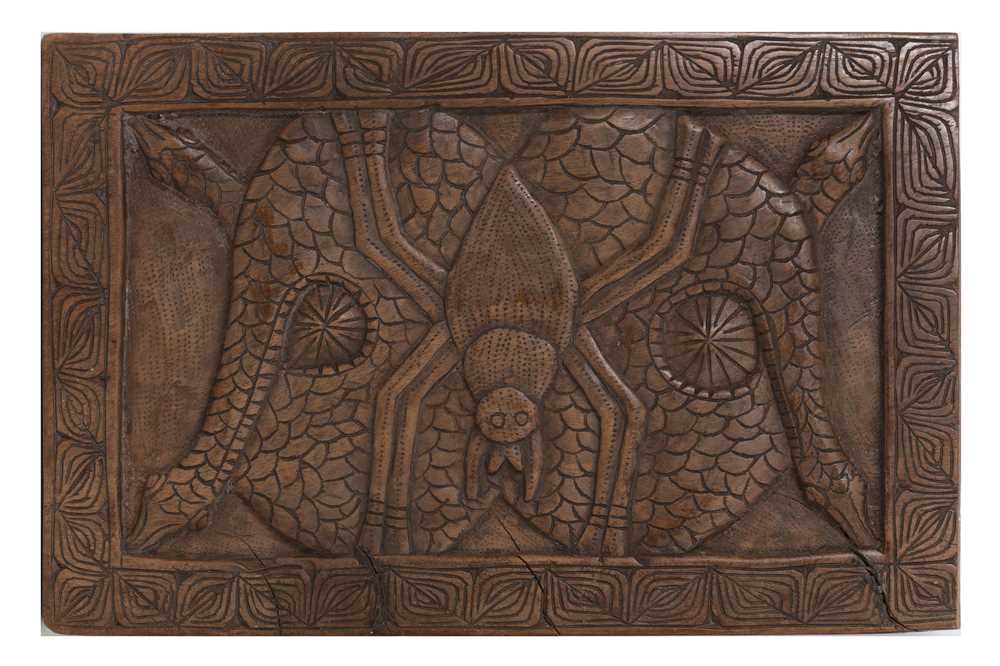 Anansi is an Akan folktale character who often takes the shape of a spider and is sometimes considered to be a god of all knowledge of stories. Taking the role of trickster, he is also one of the most important characters of West African, African American and Caribbean folklore. Originating in West Africa, these spider tales were transmitted to the Caribbean by way of the transatlantic slave trade. Anansi is most well known for his ability to outsmart and triumph over more powerful opponents through his use of cunning, creativity and wit. Despite taking on the role of the trickster, Anansi's actions and parables often carry him as protagonist due to his ability to transform his apparent weaknesses into virtues. He is among several West African tricksters including Br'er Rabbit and Leuk Rabbit.