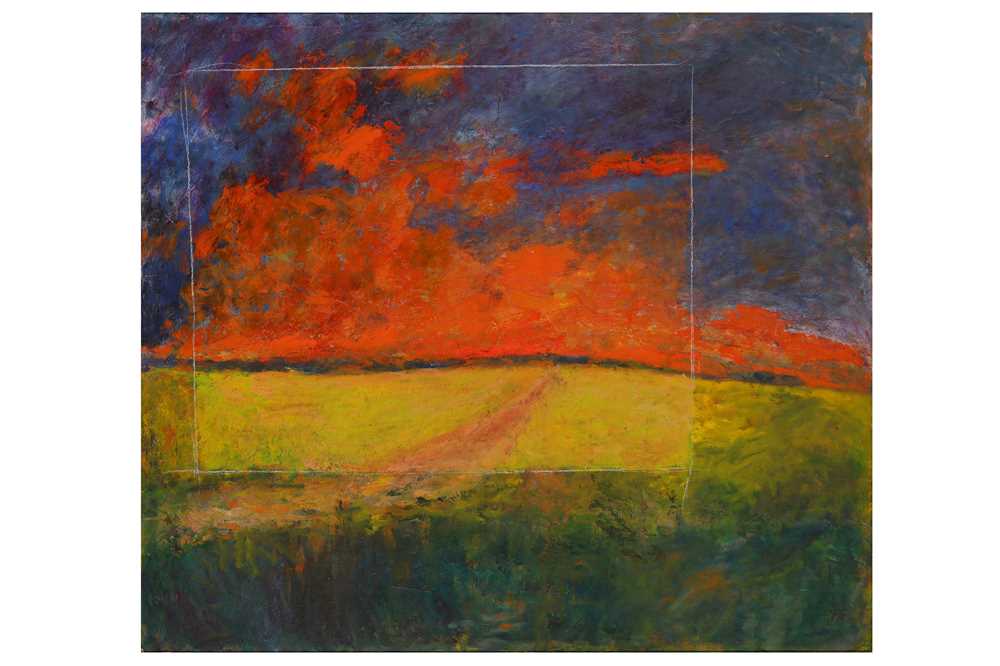 Harald Mahrenholz was from a cultured Jewish family. His maternal grandfather had been a cellist, his mother was a concert pianist, and his brother was a highly regarded portrait and fashion photographer. In his home city of Berlin Mahrenholz studied in the studio of the Expressionist painter Ludwig Meidner, and subsequently worked for the stage and film director Max Reinhardt. From Berlin he moved to Paris, where he came under the influence of the Fauve painter and society portraitist Kees Van Dongen, was introduced to Matisse and Picasso, and met Christian Dior. Dior, then a young co-director of the newly established Galerie Jacques Bonjean on Rue de la Boétie, took up Mahrenholz’s work, exhibiting his paintings alongside others that he championed, from Leonor Fini, Salvador Dali and Joan Miró to neo-Romantics Eugène and Léonide Berman and Pavel Tchelitchew. Through Dior the painter was introduced to the Parisian intelligentsia and beau-monde amongst them Gertrude Stein and Coco Chanel. Mahrenholz moved to London in the late 1930s where he continued to paint, but also set up a haute couture salon on Curzon Street in Mayfair. His clients included Princess Margaret, Margot Fonteyn, Barbara Hutton, the Duchess of Argyll and Vivien Leigh. He was introduced to Daniel Wildenstein by fellow designers Elizabeth Arden and Coco Chanel. Wildenstein held a one-man show of Mahrenholz's paintings at his New Bond Street gallery in 1947.